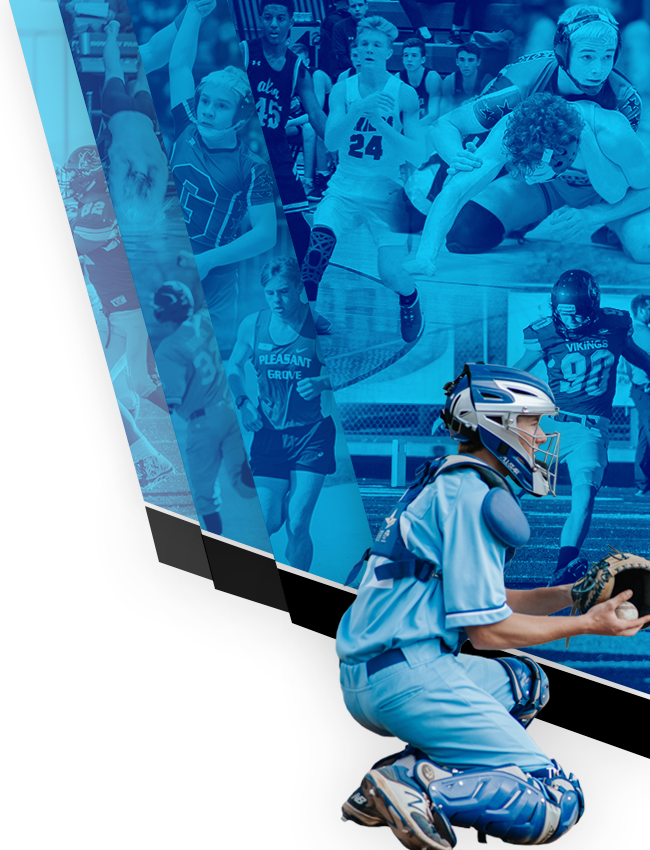 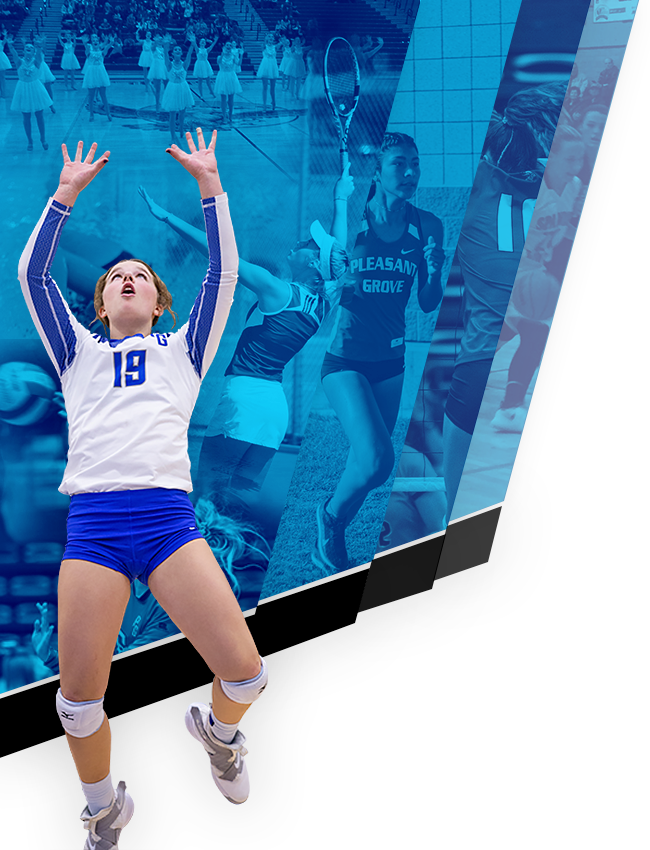 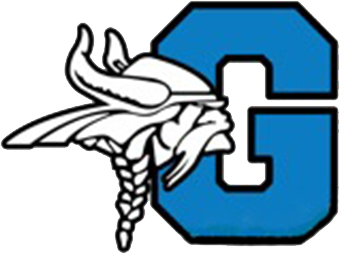 The day started off tough with a semi final match against a very strong team from Corner Canyon. The Vikings fell behind 5-2 in the first set but fought back hard to force a tie break at 6 all. In the breaker Maci and Chloie played almost error free to win the breaker 7-1 and the first set.  The Chargers weren[‘t going to go down easy and came out strong once again in the second set, and once again went up 5-2, but just as in the first set, Maci and Chloie dug deep and outlasted the Chargers winning the set 7-5 and the match to secure a spot in the finals!
On the other side of the draw were the other 2 Region 4 teams.  Lone Peak and Skyridge who had spit against each other during the season and it would prove to be the same on this day.  It was a very close match and they ended up splitting sets, but in the 3rd the Falcons came out strong and the Knights had no answers.  Skyridge ended up defeating the Knights 6-1 in the third to move onto the championship to face our Vikings but had no idea what was about to hit them.  Maci and Chloie came out strong and with a purpose, firing on all cylinders with passing shots and aggressive net play.  It only took the Vikings 25 min to win the first 6-0. The Falcons were stunned, and seemed out of place.  They tried to make a push at the start of the 2nd set winning a few games but the Vikings weren’t going to allow it.  They kept up the attack and on match point, Maci smashed an overhead right between them to win the match 6-2 and win the State Championship!
Please help me congratulate Maci Amussen & Chloie Brinton for winning the 6A 1st Doubles State Championship! Chloie completed a 3 peat and this wa
Maci’s first.  They are both Sr’s. so this was the perfect way for them to end their season. Please make sure to congratulate them both when you see them around. 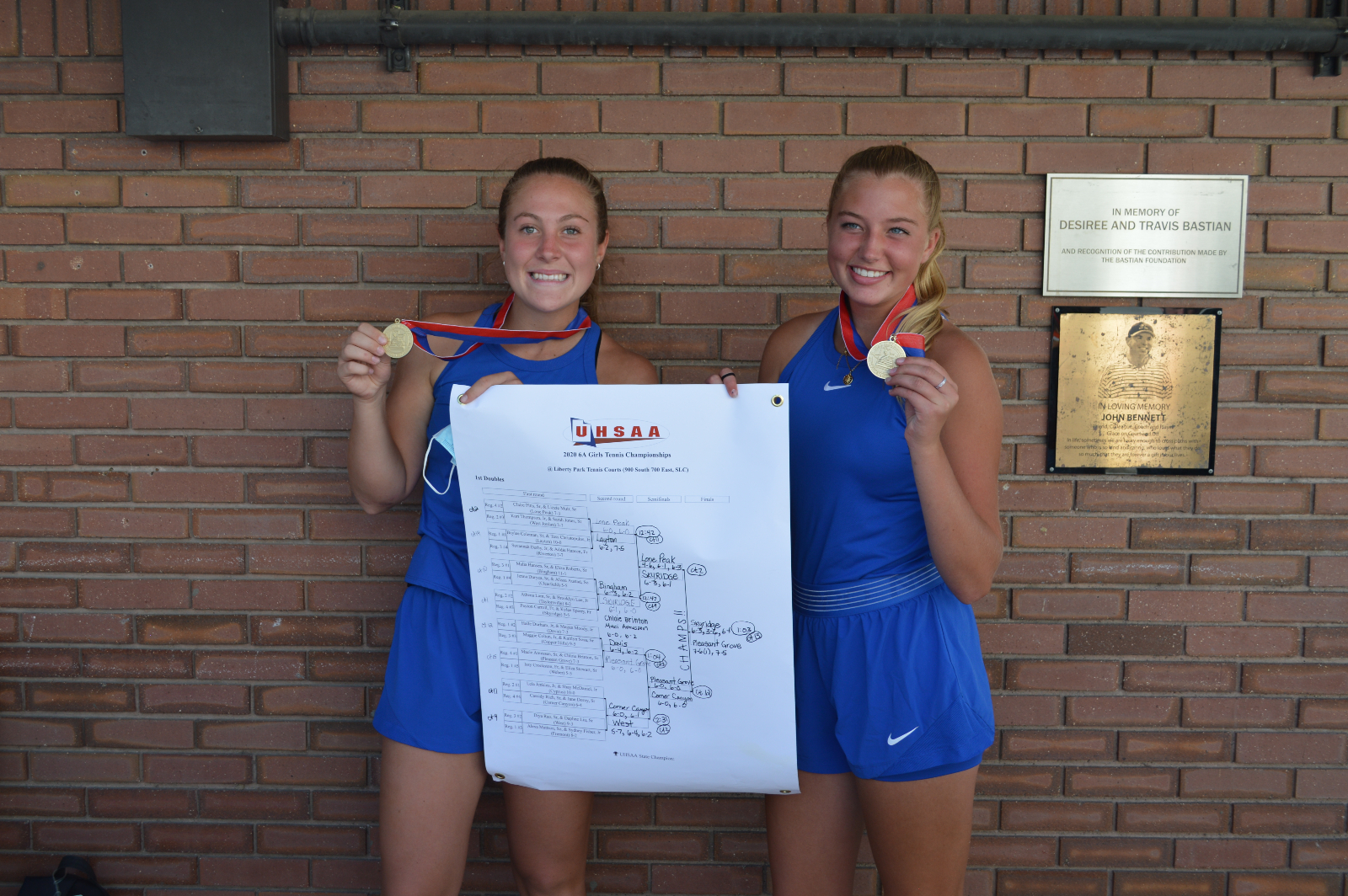 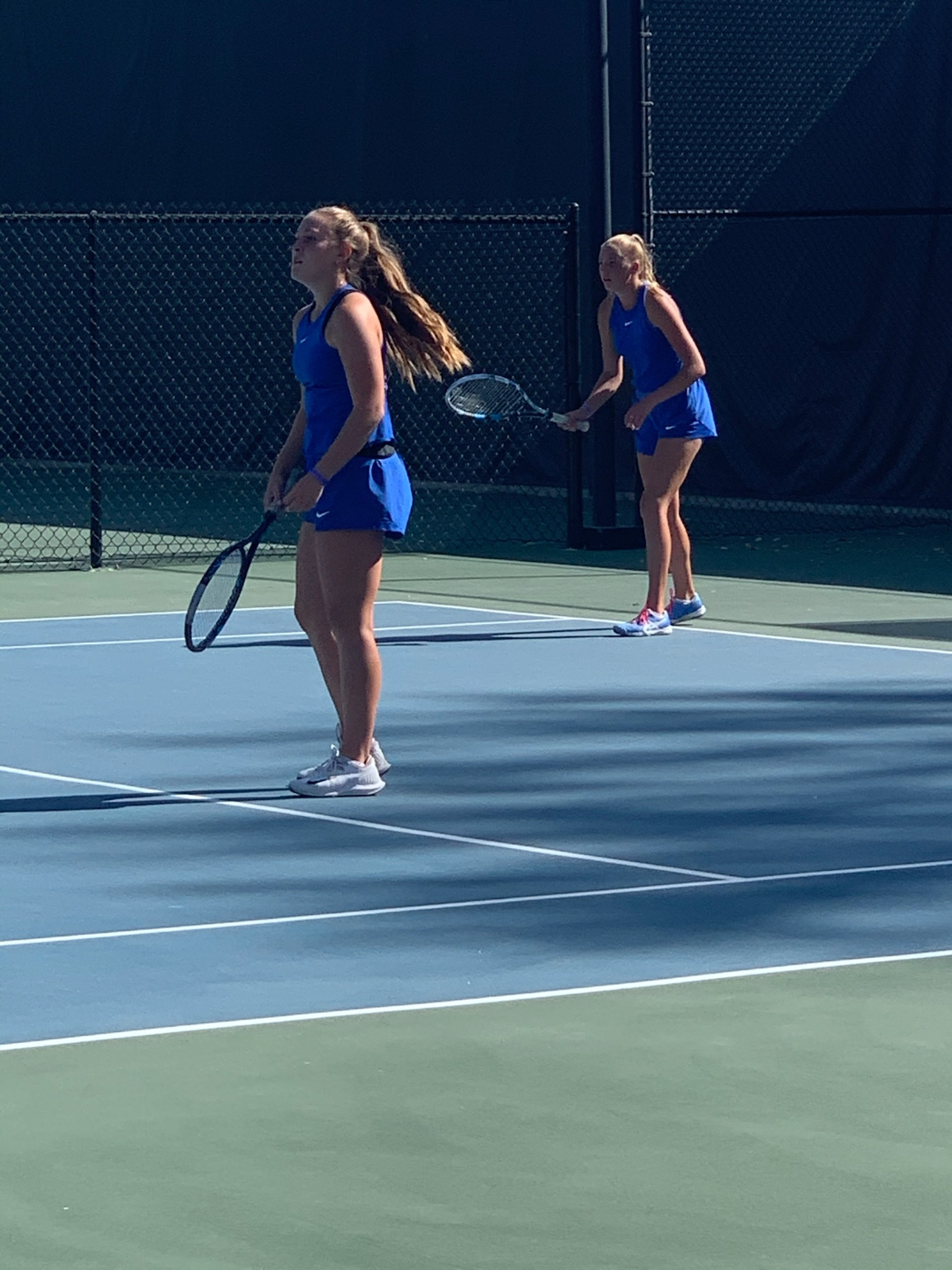 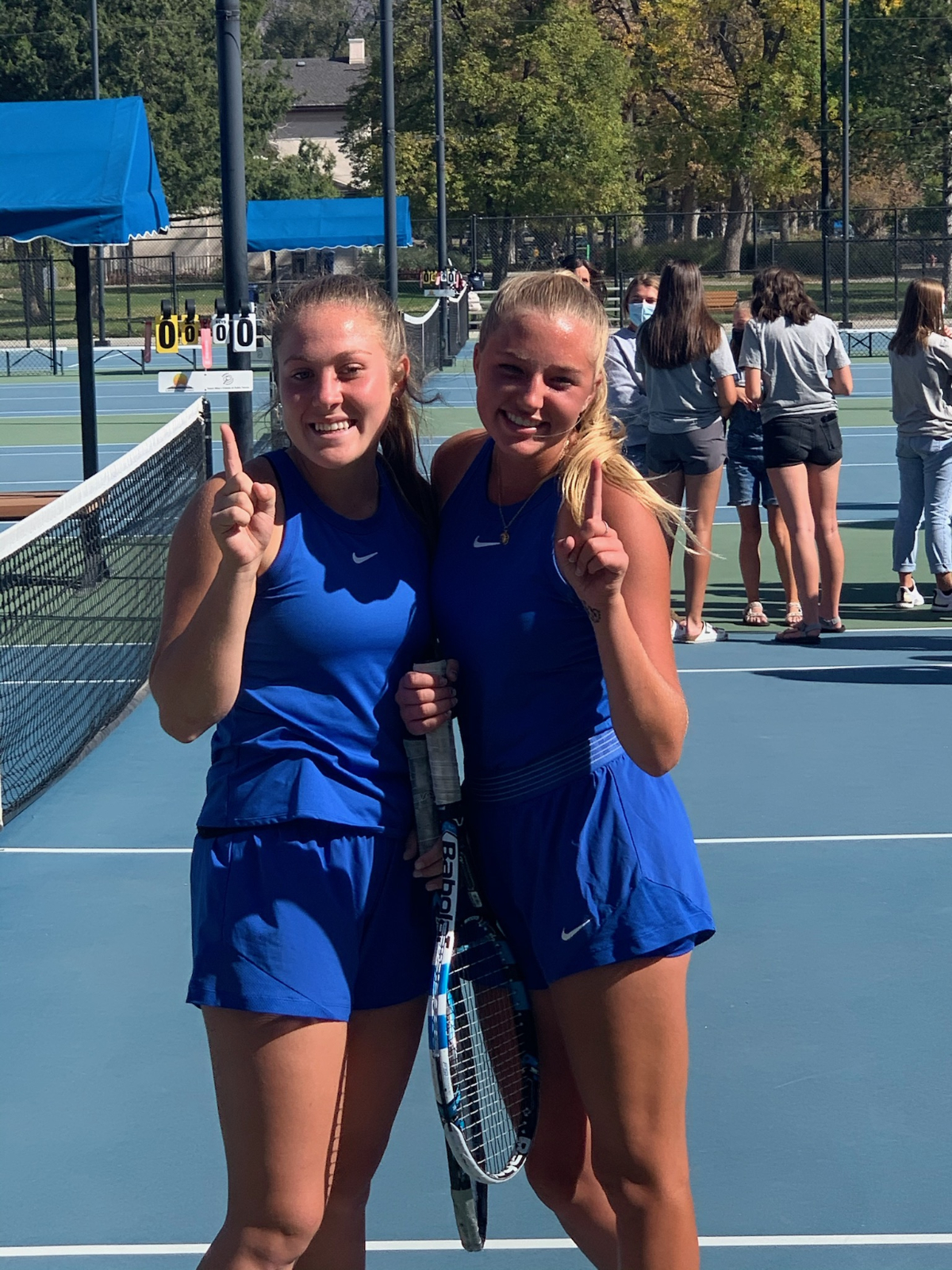 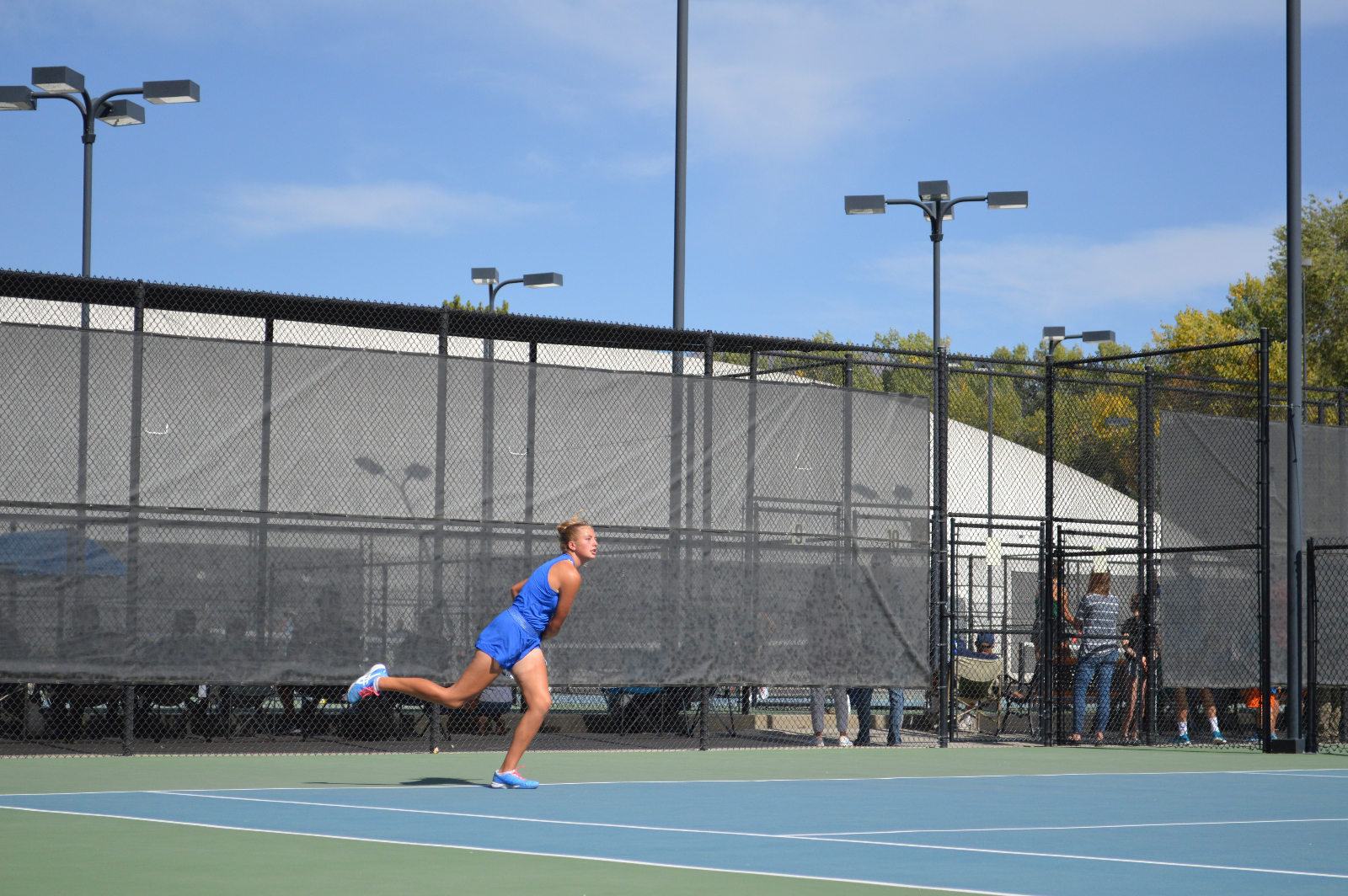 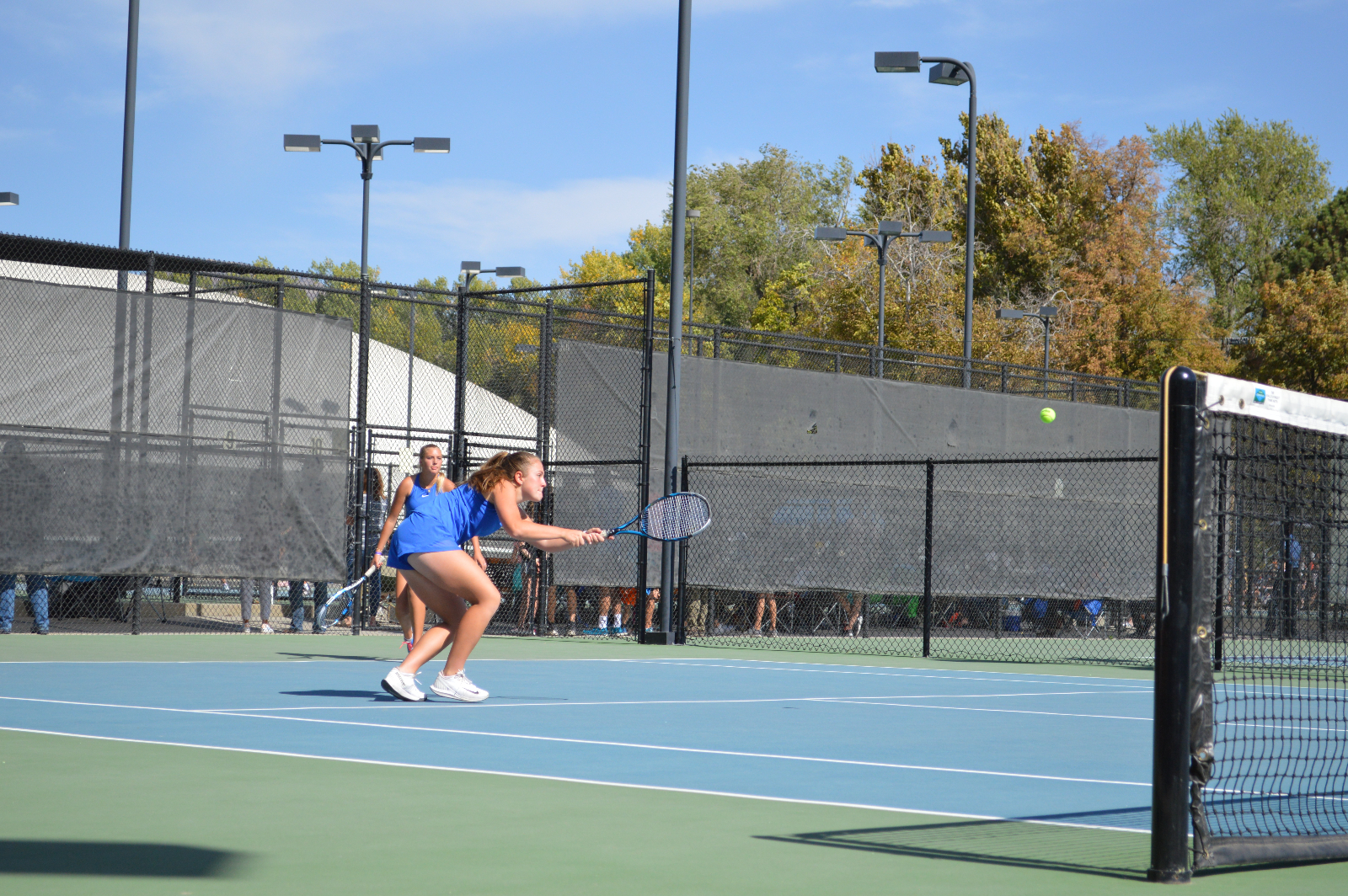 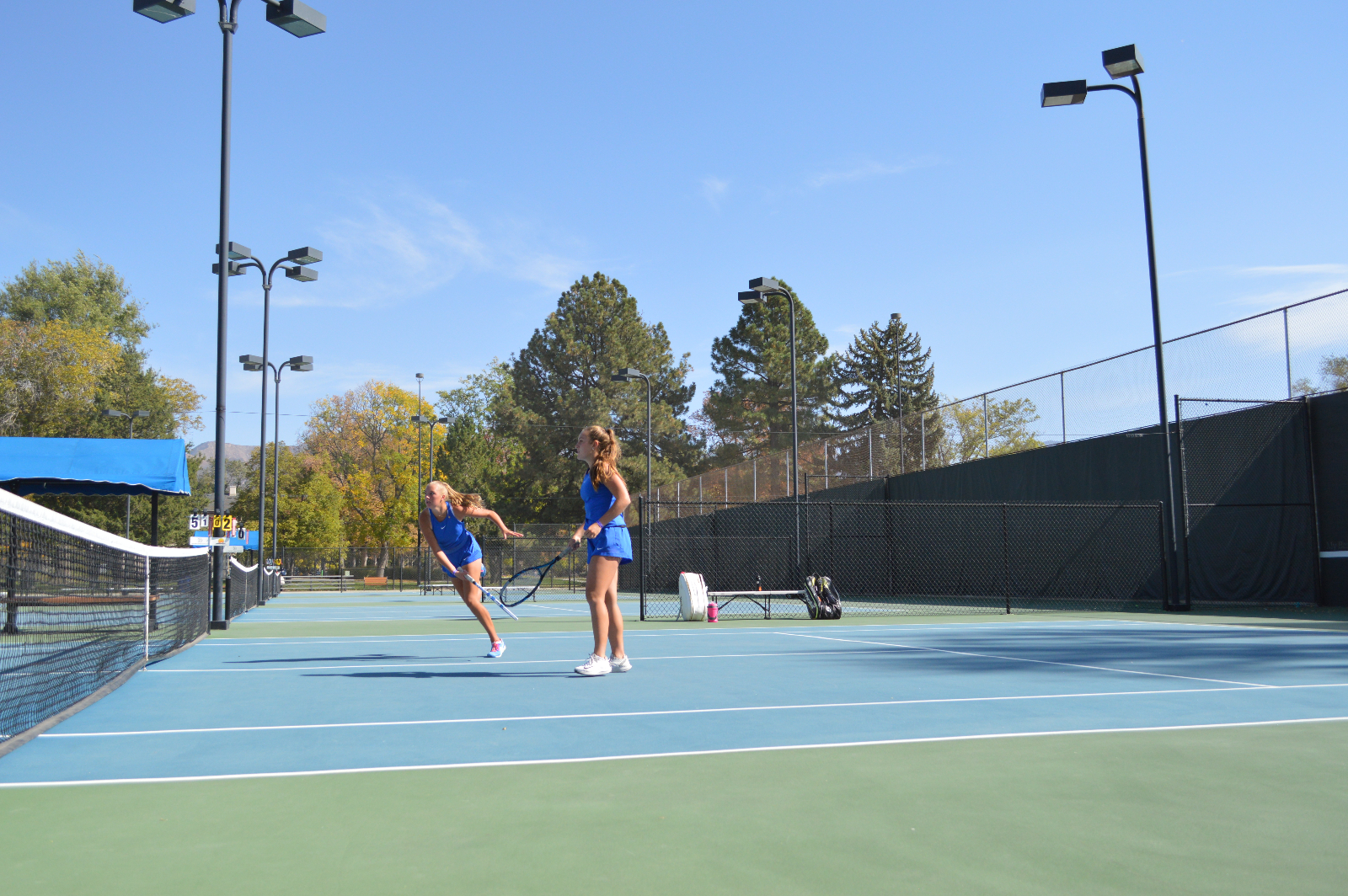 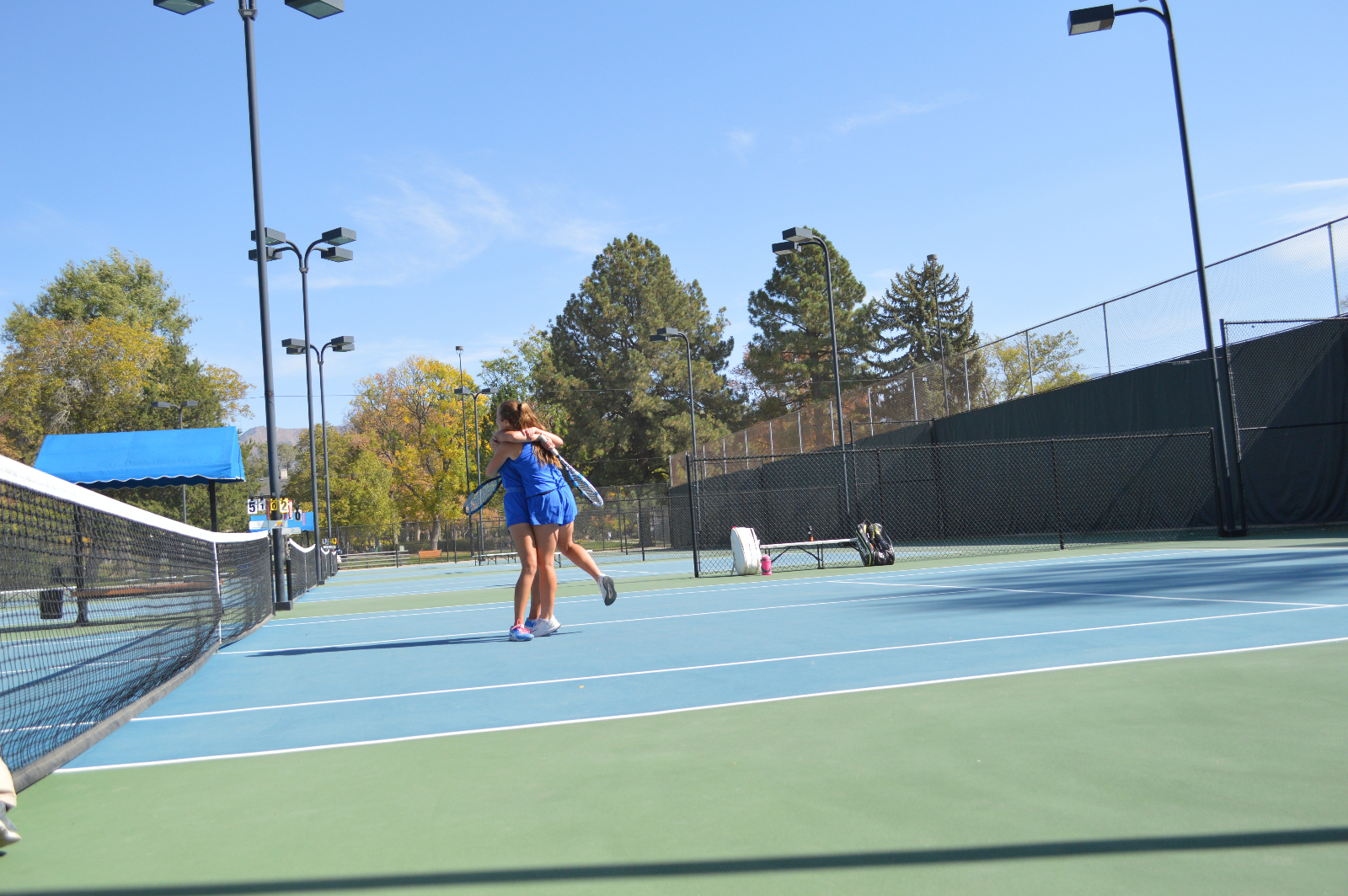 State Round 2
TBA
View All Events